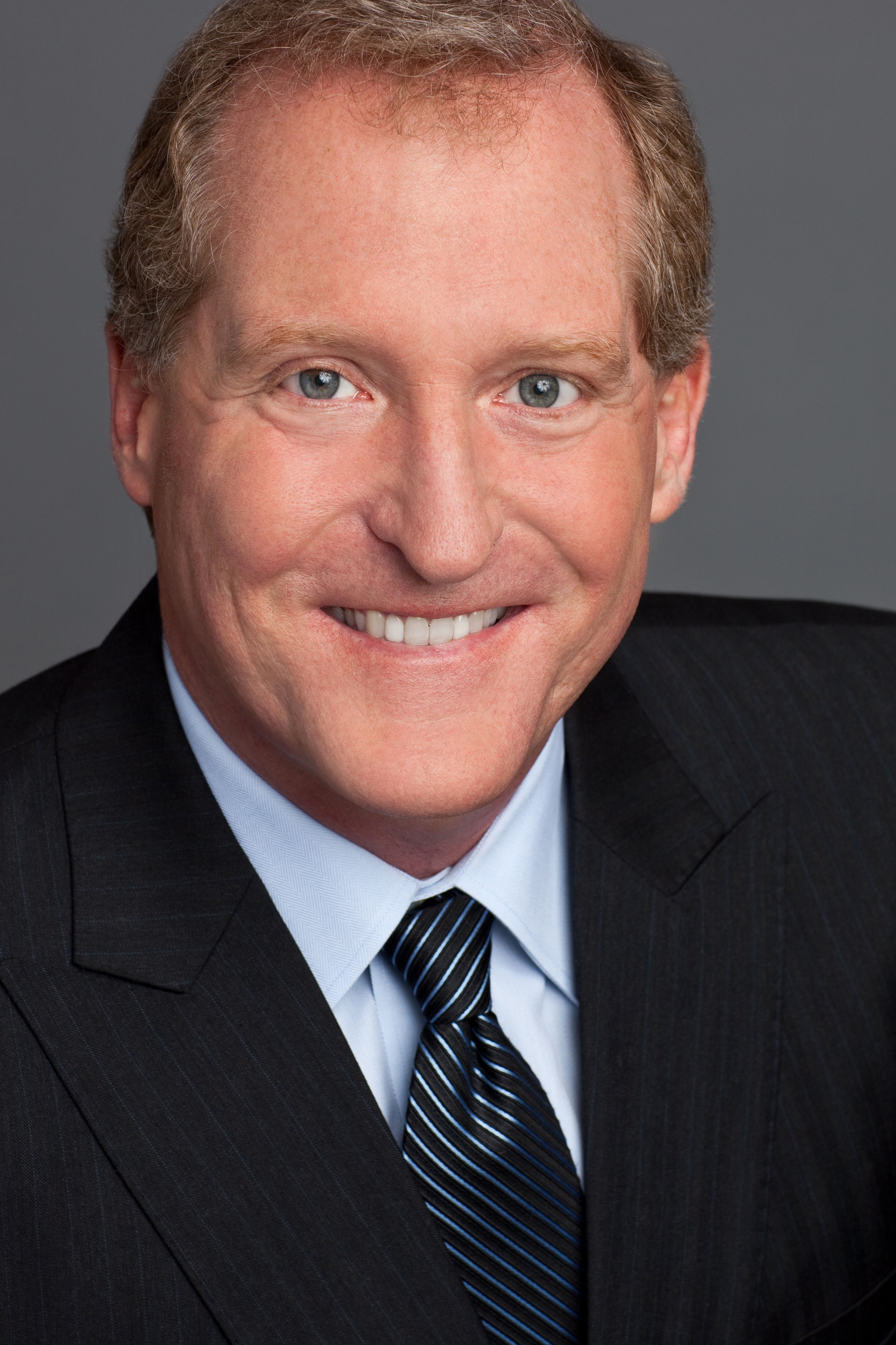 Dr. Joseph Roberson, is a pre-eminent surgeon in Otology, Neurotology and Skull Base Surgery, the subspecialty of ENT (Ear, Nose and Throat) surgery that treats hearing impairment in children and adults, including cochlear implants. One of an elite few, Dr. Roberson has served on the surgeon’s advisory boards of all companies that manufacture FDA-approved cochlear implants including Cochlear, Advanced Bionics and MedEl. Additionally, he serves as CEO and Managing Partner at the CEI Medical Group, one of the busiest private cochlear implant centers in the United States that includes 25 specialty-trained MDs and Audiologists who treat ear, sinus, face, cranio-facial, skull-base, and sleep disorders in California’s San Francisco Bay Area.

Formerly, Dr. Roberson served as Chief of Otology-Neurotology-Skull Base Surgery at Stanford University. He also founded the Let Them Hear Foundation with his wife in 2002, which has since enabled him to implant multiple cochlear implant devices around the world. His LTHF role has allowed him to assist in establishing many cochlear implant programs outside the United States, including Bulgaria, China (Chengdu, Kunming, Beijing), Costa Rica, India, Nepal, and Singapore. Other current responsibilities include acting as a consultant in non-competing roles with Acclarent and Autonomic Technology. Similar past consultant positions involved several industry leaders’ Board of Directors, Advisory Boards, Business Development, and Research and Development roles with Medtronic, MedEl, Cochlear, Advanced Bionics, Neuropace, SoundID, Collagen, RxSound and others.

Dr. Roberson maintains an active clinical and surgical practice focused on hearing impairment, and functions as the Fellowship Director of CEI, a program responsible for training surgeons in Otology-Neurotology-Skull Base surgery. A widely published and featured speaker, Dr. Roberson has appeared on multiple national television programs, due in part to his participation in over 1,000 cochlear implant surgeries in patients aged four months to 94 years of age.